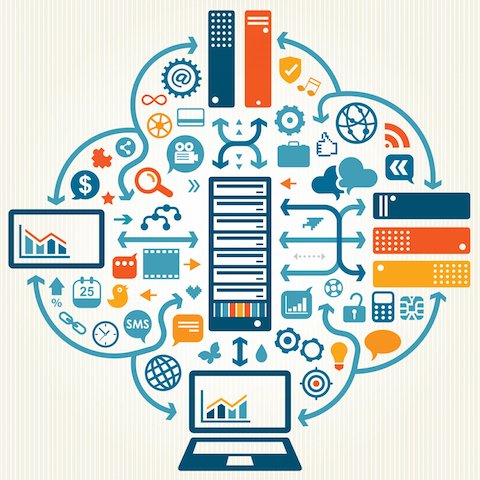 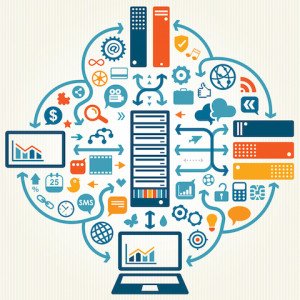 If you are involved with marketing and/or technology in any large organization, you most likely are hearing a lot about marketing technology (MarTech) and the ‘explosion’ of MarTech people, technology, projects….and budgets. There are some folks out there who claim that within a few years, marketing will be spending more on IT than the CIO but many IT professionals I speak with just have a hard time accepting that marketing will ever drive more spend on tech than IT does/will.

My response to these folks is simple: It is already here.

Those first two items are pretty broad and specific to each organization, but they could easily relate to MarTech projects. For the last item on IT security upgrades, the report says that about 12% of the IT budget will be spent on upgrading IT security (which seems low to me, but I’m not as close to security as I am to other parts of IT).

Another nice little nugget of knowledge from the 2016 State of the CIO report is the following:

57% of the total dollars invested in tech is now directly controlled by IT (and is expected to grow to 59% in the next 3 years).

One thing to notice with this particular stat – while the majority of budget is controlled by IT, there’s no real detail in the report on where or how that money is spent other than to say that 33% of marketing’s budget is currently set aside for technology.

All the numbers and data points mean very little without some context, which is what many IT professionals (and non-marketing people) lack.  The spend on MarTech five years ago was generally small. Marketing groups would spend money on content management systems, web analytics platforms and e-commerce systems but very few were investing money in large, enterprise-level systems. That has changed in most medium to large organizations. Today, marketing organizations are spending money are those enterprise systems because they now understand how important an integrated, enterprise platform can be for driving engagement and revenue.

Will marketing continue to grow their technology budget? I think so.  Will IT professionals continue to complain about that? Probably….but the majority will realize how important MarTech spend is to the future of the organization.