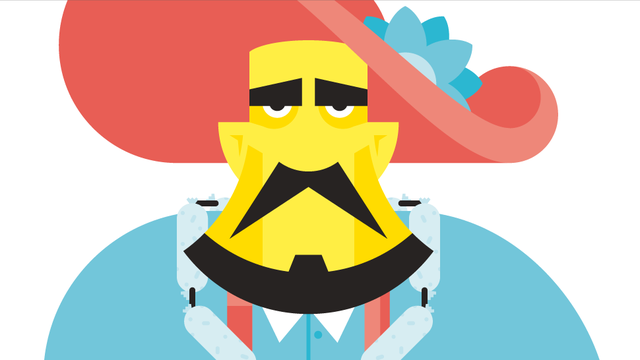 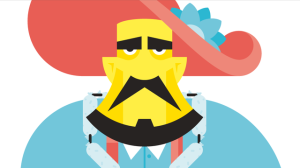 We often read anecdotal evidence of how companies and consultants are using big data to solve ‘big’ problems but it is rare that we see real world examples of the use of analytics and data to solve real-world business problems for small and midsized businesses.

IBM recently reported on two examples of SMB’s using big data to better manage their business in a piece titled “Here’s What Salame and Sequined Dresses Have in Common”. In this article, two SMB’s – Adrianna Papell and Columbus Foods – are described as is their use of analytics and data in understanding their clients and their business.

Adriana Papell, a fashion company founded in 1979, was having trouble trying to understand the enormous amount of data that they had been collecting and then find a way to use that data to better manage their business. The report states the following:

Using point-of-sale data, retail partner location, and time, they were able to get a sense of what their customers were buying and when they bought it. Armed with that insight, they were able to predict what would sell well, reduce production of what wouldn’t, and increase sales by fifteen percent.

Columbus Foods has been around since 1917 making salami and other deli meats. While they’ve been quite successful over their lifetime, the company is still trying to identify methods to improve their business. In this instance, they turned to data to:

to predict purchases and prevent inventory shortfall. By tracking historical sales data for their meats, they could more accurately predict buying patterns and make better-informed decisions about how much meat to make. So no matter how long it takes to make a batch of pepperoni, they don’t have to worry about spoilage.

Both companies are clear examples of using data to understand their business and make decisions based on the data within the business. There’s nothing “special” or “magical” about what these companies have done with data. They simply used the data they had and began to look at that data differently.

Big data isn’t always about new technologies, new data or even the size of data. It is about taking the data that you have, collecting new data if needed, and then analyzing that data in a way that makes sense for your business.

Don’t let the hype about big data scare you off. Your organization doesn’t need to be a huge company to incorporate data analytics into your business. The two companies described here and in the IBM report are perfect examples of how SMB’s are using big data methods to manage their business.

This post was written as part of the IBM for Midsize Business program, which provides midsize businesses with the tools, expertise and solutions they need to become engines of a smarter planet. I’ve been compensated to contribute to this program, but the opinions expressed in this post are my own and don’t necessarily represent IBM’s positions, strategies or opinions.