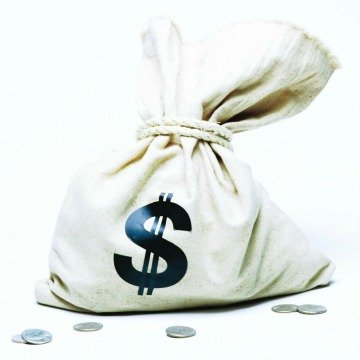 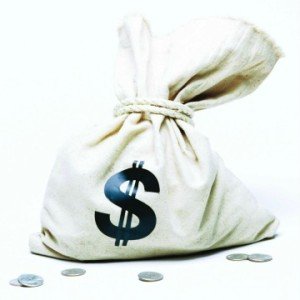 Mark Thiele published a post recently titled “Why we Value IT Incorrectly – Innovation vs Cost Center.”  You should go read it.

If you don’t follow Mark’s writing on his blog or twitter, you should…he has some great insights into IT , IT leadership, the data center and many other aspects of the IT group..

While Mark’s entire post is great, I wanted to point out one particular paragraph from Mark’s post and make a few comments about it. Mark writes that:

I’ve been asking that question for years. I’ve asked it at every company I’ve worked at and asked it of every CIO, CEO, COO and VP I could find.  The answer usually tended to be something along the lines of “because IT is a cost center”.

What poppycock! (I’ve been waiting a long time to use ‘poppycock).  IT isn’t a cost center! Or at least it shouldn’t be.

Maybe IT could be called a cost center in the past when IT was just a ‘cost of doing business’ but not today.Technology IS the backbone of business today and is the driving force behind most of the innovations that have happened over the last few years.

For most organizations and CIO’s, I’d argue its that middle option I provided above. Most CIO’s have done a poor job of ‘selling’ the value of their organization.  Either they don’t know how to sell the value of their team or don’t want to. Regardless of the answer, many CIO’s are comfortable remaining a cost center.

That comfort is why many CIO’s are being sidelined today. Those sidelined CIO’s are complaining about the fact that they don’t feel ‘included’ but most have put themselves on the sidelines by not driving change within their teams and within their organizations.

Plant the seeds of innovation, hire the right people, accept some level of risk, don’t be afraid to make tough decisions in real time, and maximize the opportunity that is locked up in information technology. This doesn’t mean you do everything internally, and it doesn’t mean the opposite. What it means is that your teams learn to accept the notion that innovative thinking can come from anywhere; how you leverage it is what is really important.