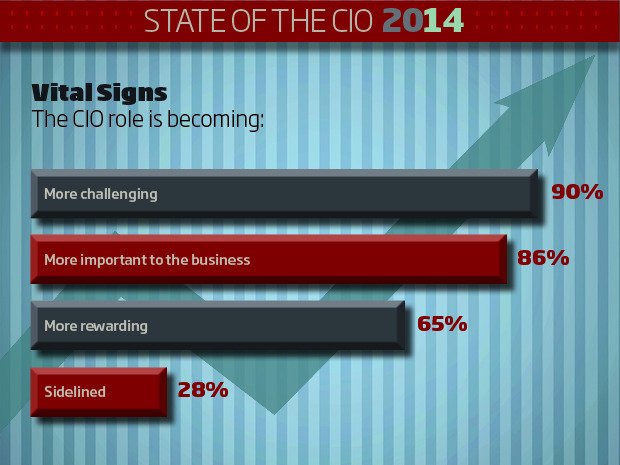 The 2014 CIO State of the CIO Survey has some interesting data related to the role of the CIO. One of the interesting pieces of that survey relates to the idea that CIO’s are feeling as though they are being pushed aside. Nearly 30 percent of CIO’s reportedly feel ‘sidelined in their businesses as they … Read more