Shadow IT: Far Bigger, Less Manageable And More Important Than You Think Quote: Even when lines of business initiate technology purchases, it is increasingly including IT. So for the CIO worried about Shadow IT and the developers that foster it, don’t. Even with the rise of DevOps, those developers more often than not are happy … Read more Links for April 27 2014

16 Leadership Lessons from a Four Star General Quote: Rank, authority, and even responsibility can be inherited or assigned, whether or not an individual desires or deserves them. Even the mantle of leadership occasionally falls to people who haven’t sought it. But actually leading is different. A leader decides to accept responsibility for others in … Read more Links for April 6 2014 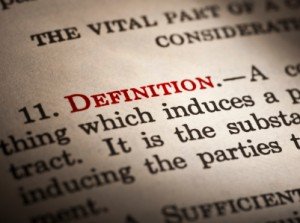 While doing a bit of research on the role of the CIO for an article I was writing earlier this week, I ran across this definition of Chief Information Officer from Gartner: The person responsible for planning, choosing, buying and installing a company’s computer and information-processing operation. After reading that, I had to check the … Read more How do you define the CIO role? 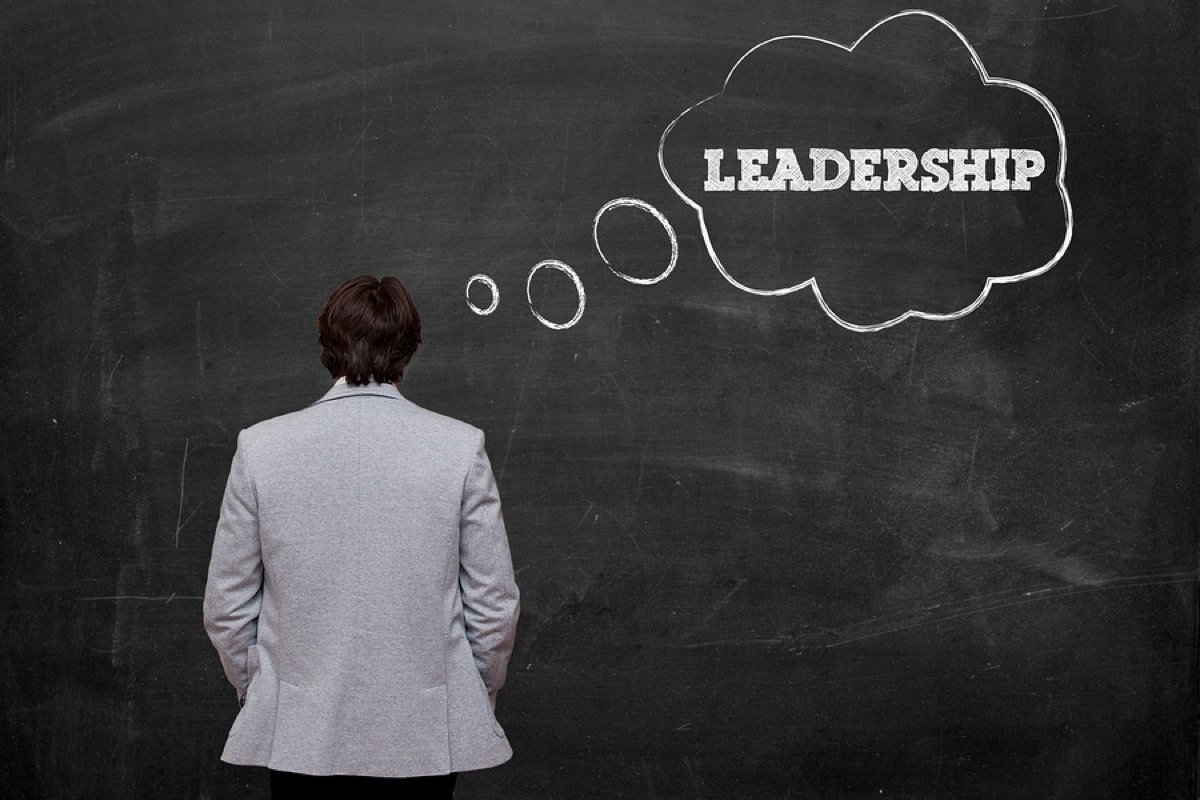 I’ve been writing about the “New CIO”  for almost 5 years and I finally feel like there’s some real change coming to the CIO role and subsequently, to the world of the IT Pro. For example, Dion Hinchcliffe recently outlined his thoughts on The New CIO Mandate.  In that post, he describes his ‘Five Elements … Read more The New CIO – Leader first, technologist second 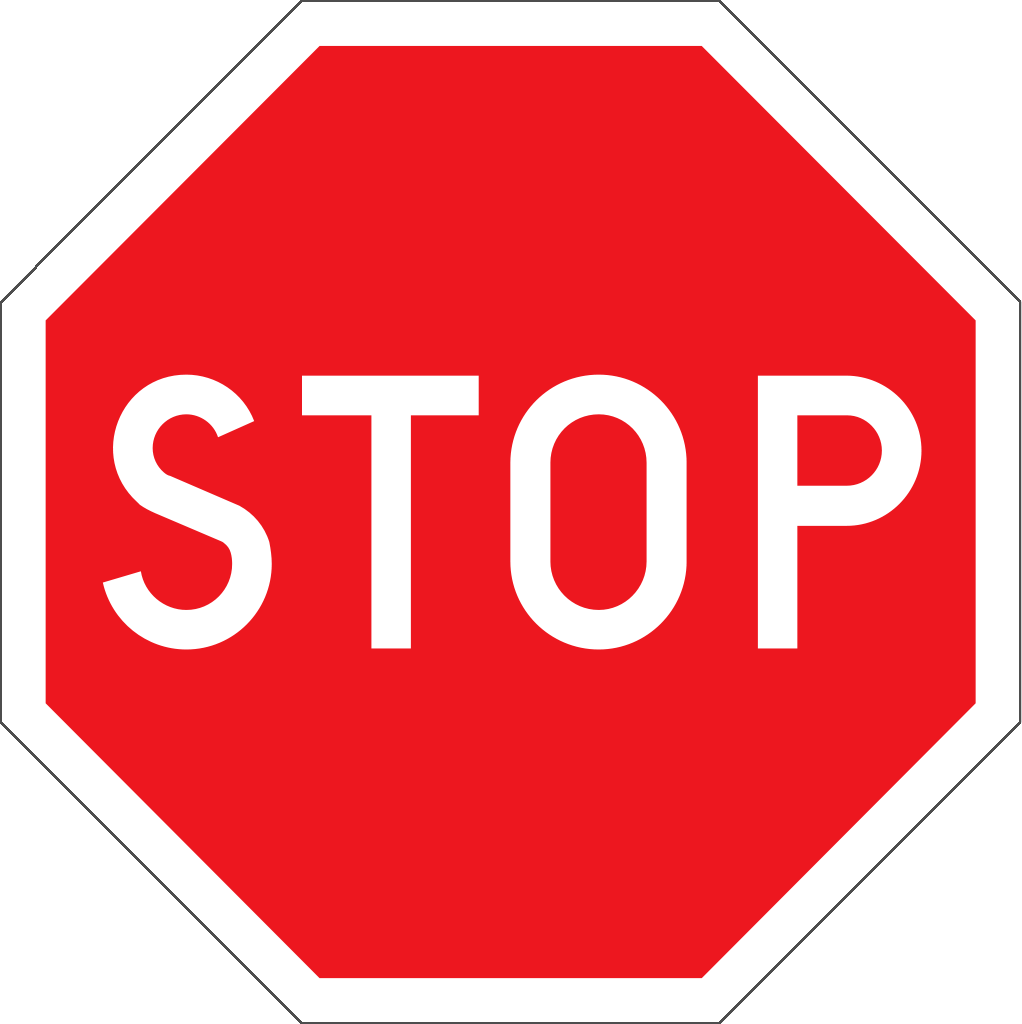 While having my morning coffee this morning, I was reading through my emails and caught Martha Heller’s “The Heller Report”.  Martha’s report is one of the few newsletters that I always open and read – it is that good (you should sign up). The first item in the newsletter was an article by Chris Van Liew, … Read more It is time to stop blaming others