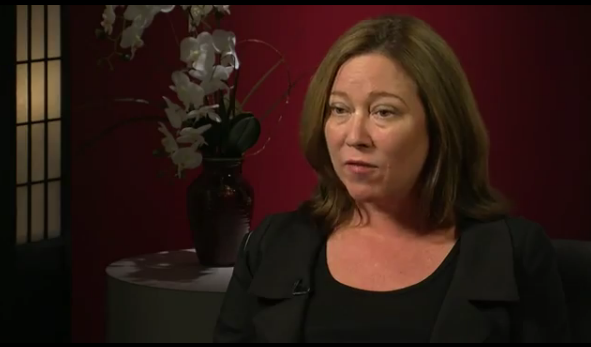 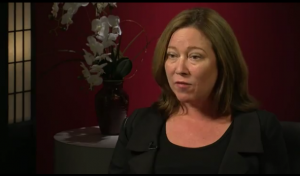 In my last post titled Driving transformation with IT starts with transforming IT, I pointed out a nice video on the Enterprise CIO Forum of Canadian Pacific’s CIO Heather Campbell titled describing her work of transforms the Canadian Pacific IT function by focusing on the needs of the business (among other things).

After I wrote that post, I saw part 1 of that series…which is just as good as the other video I pointed to.  The other video, titled Canadian Pacific: When outsourcing goes too far is a great one to watch as well.  Jump over and watch it…and come back for a brief analysis and my thoughts.

The premise of the interview is this: At some point, the majority of the Canadian Pacific IT group was outsourced. This outsourcing destroyed their ability to function, destroyed morale, careers, ambitions and a long and thorough knowledge base held within the IT group.

I’ve seen the effects of outsourcing on IT groups…and in most cases, it is devastating.  That said…we aren’t here to debate the pros/cons of outsourcing…we’re here to see how Ms. Campbell was able to recover from the devastating outsourcing that occurred at Canadian Pacific.

According to the interview, Ms. Campbell joined Canadian Pacific as CIO and had the difficult task of rebuilding the IT group.  What was her first task? Was it to clean house and bring in her own team to run things? Nope.  Her first task was to get to know her team.  Simple but powerful.  How can you “clean house” if you don’t understand how the house got dirty (or if its really dirty at all)?

Rather than clean house, she started another tough task…changing the culture of IT. She began helping her staff rebuild their skills (and their confidence?).  Rather than just focus on pure technical skills she also helped her team build / rebuild their project management skills.  Why PM skills specifically?  So she could be sure the projects that they needed to get done actually got done on time.

The key outcome here is this:  Ms. Campbell was able to rebuild her staff’s skill-sets, their confidence and their capabilities by focusing on them rather than on how much more to outsource or how to save more money.  She focused on her people first and their capabilities.  She turned a staff of IT ‘workers’ into IT Professionals…she turned a group of people who were embarrassed to call themselves IT employees and made them proud of what they do and who they are.

Kudo’s Ms. Campbell and to the Canadian Pacific Team.

Recovering from Outsourcing – A CIO’s Tale: This post sponsored by the Enterprise CIO Forum and HP.In my last po… http://t.co/jLCFAZWI

[…] services. Eric D. Brown relays the story of one CIO who “recovered” from outsourcing: Recovering from Outsourcing – A CIO’s Tale […]

Recovering from Outsourcing – A CIO’s Tale | Wide World of Work

[…] Ms. Campbell was able to recover from the devastating outsourcing that occurred at Canadian Pacific.Read the full postShare This Post Tweet Posted by admin on 27/11/2011. Filed under Management, Outsourcing. You can […]