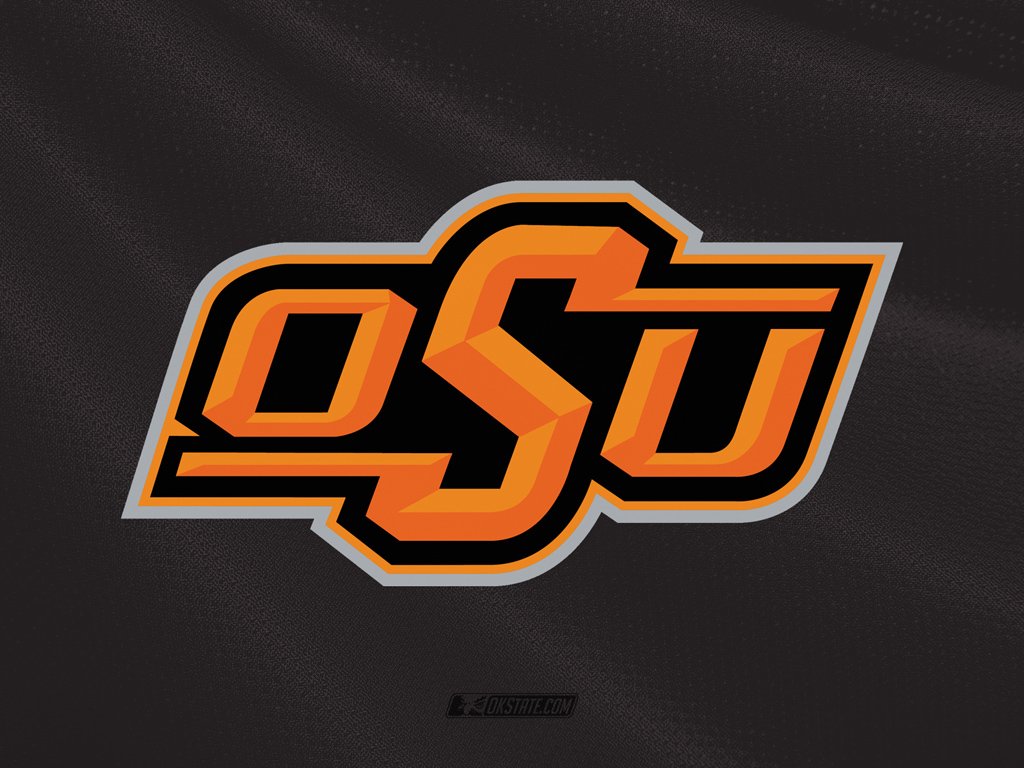 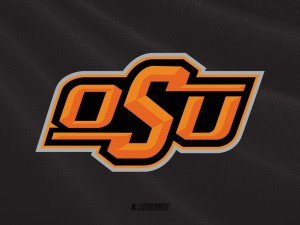 Sorry folks…I have to go off-topic to say “Congrats” to the Oklahoma State football team.  No lessons learned in this post…I’m just happy to be able to be gloat over the accomplishments of my favorite college football team.

I’m on Oklahoma State Fan. Always have been…always will be.

I love the school and I love the teams but I especially love the football team.  Throughout most of my life, Oklahoma State football has always been an average team with some years better and some years worse.

The last few years have given OSU fans something to be hopeful for. It started with Les Mile’s being hired in 2001 as head football coach…the team started a nice climb above mediocrity and since Mike Gundy took over in 2005 the team has done quite well relative to Oklahoma State football history.

This year…the Oklahoma State Cowboys football team won a Big 12 Championship for the first time.  That’s quite an accomplishment considering the other teams in the conference (e.g., University of Oklahoma, University of Texas, etc).

This Conference Championship is something that every OSU fan should be extremely proud of…and to win the championship in such convincing fashion as they did by beating the OU 44-10 in the Bedlam game made it even more special.

When the final rankings came out this past weekend and OSU was ranked #3 in all polls, many OSU fans were outraged that LSU would be playing Alabama for the National Championship.  Many OSU fans were (and are) angry that the SEC has 2 teams in the championship game, especially given the fact that LSU and Alabama have already played this year with Alabama losing in a low scoring game.

There’s been a lot of name calling and finger pointing…and it bothers me.  On many message boards and facebook pages over the last few days, OSU fans have been bashing the SEC, Alabama, the BCS system and anyone else they can point a finger at for ‘causing’ OSU to miss the National Championship game.

The reality of the situation is that the OSU football team lost to Iowa State.  Iowa State was an unranked team.  Many voters could not let that go when they cast their final ballot.   Its pretty simple. I dislike the fact that 2 SEC teams are playing for the National Championship…but it is what it is.

Even though the team isn’t playing for the title, its been a great year for OSU football. I’m excited that my team is 11-1 this year rather than 9-3 or 4-7 that I’m used too.  I hope Coach Gundy and the rest of the coaching staff can keep the team improving.

The future looks good for OSU football…but fellow OSU fans…please take a step back and control your emotions.  Stop trying to place blame where it doesn’t really belong and let’s get ready to cheer on the Cowboys in the Fiesta Bowl against the Stanford Cardinals.  Should be a good game.