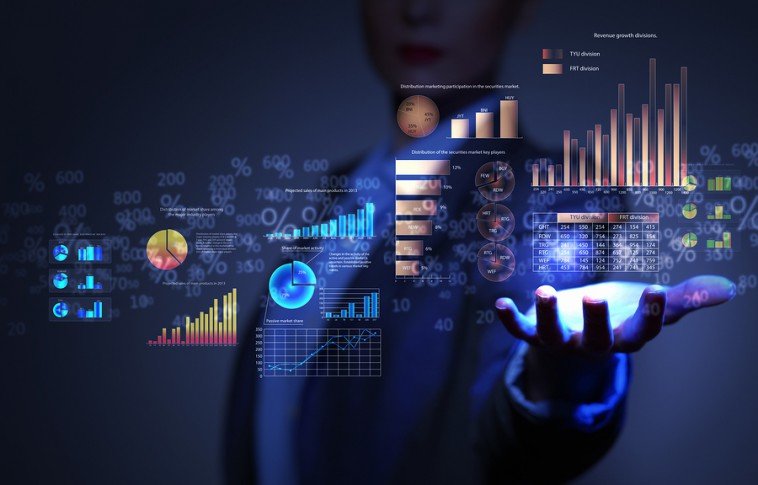 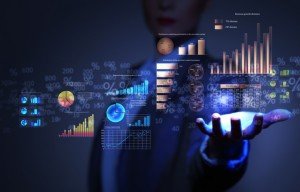 Over on The CIO Leader, Ian Cox asks “Are CIO’s running out of time?”  In the article, Ian provides an excellent analysis of the current state of the CIO and argues that CIO’s are definitely not running out of time especially if the CIO realizes that the role today is different than it was in years past.

Ian writes that CIO’s need to better understand the New role of the CIO and follow a new model. He writes:

In this new model, rather than being the gatekeeper of the technology budget and the provider of all technology used by the business, the new type of CIO and IT function act as brokers, providing advice, guidance and access to the technology required by the rest of the business. It is a far more important and valuable role but it requires a different type of CIO and a different type of IT function.

There are some CIO’s out there that have embraced the changing landscape of IT. These CIO’s have figured out that their future lies within a collaborative environment with other groups within the organization. They’ve realized that groups like Marketing and the Chief Marketing Officer have been increasing their technological knowledge exponentially over the last few years. They’ve realized that the future of the IT group and their future as CIO lies within their ability to help lead technology solutions within a company without having to ‘own’ that technology or the budget for that technology. I’ve given these CIO’s a new moniker. They are New CIO’s.

While these CIO’s have figured out the future of their role and the IT group is changing, there are many other CIO’s who’ve yet to figure it out – or at least have yet to accept that changes are coming (or have already arrived). These second types of CIO’s are looking for ways to get their ‘old’ lives back. They’re looking for ways to own all technology budgets, projects and systems and are constantly fighting the CMO and others to regain the control they once had. Just like the New CIO’s, I’ve given this second type of CIO a moniker as well. They are Old CIO’s.

I know…I know…not very interesting names for either, but stick with me in this journey and you’ll see they are perfect monikers for the two types of thinking. Not only do they perfectly describe the difference between the two types of CIO’s I see today but the monikers describe the difference in the types of thinking that is required of CIO’s to build the digital organization of the future.

Throughout my career, I’ve generally found myself at the intersection of business strategy and technology.  I’ve spent many years working as a consultant to CIO’s, CMO’s and other’s within many different types of organizations. I’ve worked with large and small companies and IT groups from one to one-thousand people.

I think the New CIO and the New IT group can bring a more value to an organization than any other part of the business. As CIO, you can continue doing things the way you used to or you can reimagine your role and the role of your team plays within the organization and deliver more value to the business than ever before.

I’ve heard some people say that the IT group (and the CIO) are irrelevant in today’s world. I disagree. The New CIO can make IT and the CIO role more relevant than ever before.