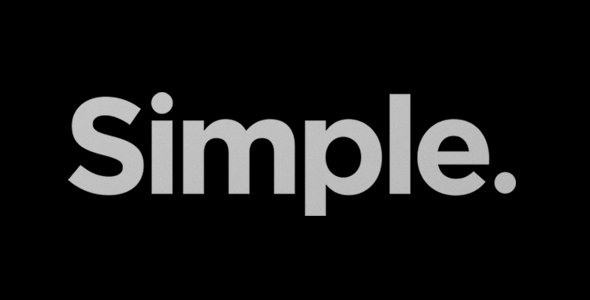 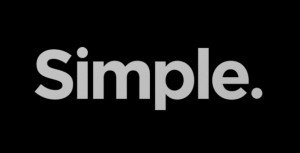 I’m not a basketball fan so I wouldn’t normally have caught a great quote from the Golden State Warriors head coach Steve Kerr after a recent loss. Thanks to Todd Hoff on High Scalability and his paraphrasing of a press conference by Kerr, I was able to run across this quote (paraphrased by Hoff):

Emphasis is Todd Hoff’s, but I agree with it. Jump over and read Todd’s thoughts on ‘The Simple Leads to the Spectacular.”

I wanted to take the ‘simple leads to spectacular’ line and expand on it from the perspective of doing anything in life, but specifically talk about this approach to big data.

You can’t just get into a plane and be a pilot; you need to learn the basics first. You can’t just be a brain surgeon; you need to learn the basics first. The same is true for developers, data scientists, managers and just about every other profession. You can’t just pick something up and be the best at that something on day one. Being the ‘best’ at anything takes effort as well as a bit of skill. Add a little talent, and you really have the opportunity to be really good at something.

I talk about this same type of thing with many clients when they start talking about big data. Many people want to dive into big data. They want to ‘do all the things’ without really making sure they understand the simplest of things. They want to throw terabytes of data at systems and data scientists without making sure their organization is ready to incorporate the output of big data initiatives.

Starting too big and being in a hurry in big data are two of the biggest roadblocks to success in big data. If an organization starts too big or gets in too much of a hurry, they may not get the simple things right to start with, which will make it more difficult to get the big things right in the future.