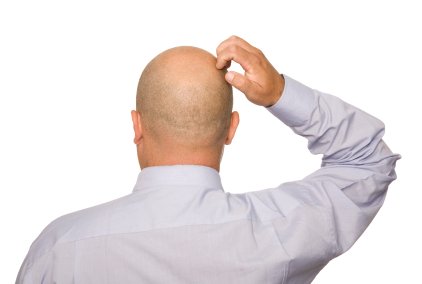 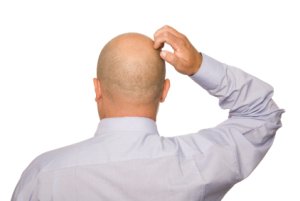 In a recent “Movers and Shakers” article by Martha Heller titled “The Power of Metaphor“, Malini Balakrishnan, CIO of Building Materials Holdings Corporation (BMC) claimed that one of the most important roles that a CIO has today is helping the organization uunderstandwhat role the IT group plays.

Balakrishnan is quoted as saying:

“As CIOs, we need to demystify IT. When current business executives were coming up through the ranks, technology was not as pervasive as it is today so they were able to achieve success without having an understanding of it….How do you explain to a wide range of people what IT is, what role the department plays, and how our work relates to them?”

Ten years ago (and maybe even five years ago), I don’t think you’d find very many CIO’s who were talking about ‘explaining IT to the business.’  Most were focused on their role as controller and manager of technology and information.

The days of old are gone. People within most businesses have figured out how technology works and how they can use technology within their businesses. Most marketing organizations today have taken the initiative to ‘own’ their technological future. The role of the marketing technologist is one that has grown from an idea to a reality within just a few short years.  Gartner has predicted that by the year 2017, the CMO will spend more on technology than the CIO will.

The fact that the CMO and marketing group seems to be getting all the love these days makes some CIO’s today feel hampered or sidelined by the fact that they aren’t ‘in charge’ of all technology projects and initiatives within an organization.  Some CIO’s are spending their days complaining and whining about their current situation, when in fact they should see it as an opportunity to step up and lead their company through a very interesting time of change.

CIO’s shouldn’t spend their time bemoaning their current predicament. They should see it as an opportunity to reshape their job, their career and the roles that the IT group can play within the organization.

The role of IT and the CIO is changing from what it used to be. Companies no longer want a ‘controller’ of information and technology….they want a leader who can help them understand and use technology to deliver value and help innovate. Companies want someone to help demystify IT.