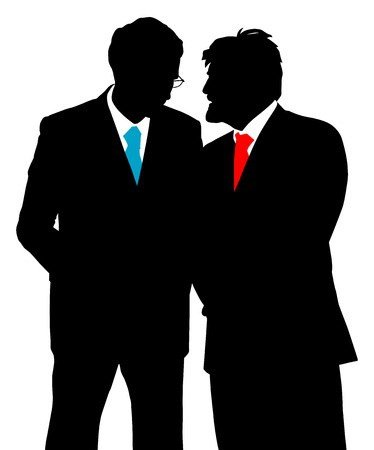 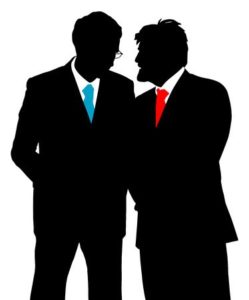 I was recently talking to a CIO friend of mine.  She has a really good team of people working for her and has recently gone through a hiring spell where she has six new-ish employees on her staff. All six have been at the company from anywhere between 1 month to 7 months.

While talking to this CIO, she was relating some stories of a few of these employees. She was telling me of a recent experience that has her rethinking the employment of one of these new people.

The first of these we’ll call Joe for discussion purposes. Joe’s resume is spectacular (I’ve seen it) and his experience over his career seem to be perfect for someone on the ‘fast track’ to move up through a company.  Additionally, the recommendations from previous employers are some of the best that I’ve seen.   He’s a rockstar on paper.

The CIO also told me of another employee. We’ll call him Bill for ease of discussion.  On paper, Bill is an average employee. His resume looks good and his experience over his career shows an employee who goes to work and does his job and goes home. There’s nothing that screams “high achiever” with Bill, but he’s a good employee. An average employee, but a good one.

Apparently, things came to a head over a recent holiday.  As is usual, during this holiday, there were some folks from the IT operations group on call in case something happened at the office.  That’s the life of IT operations.

As the team began working through the issue, they realized that they would need to bring someone in from the development team brought to make sure some of the configuration changes they were making wouldn’t affect some of the software platforms. They reached out to the head of development and asked him who they should reach out to.

The director of development reached out to both Bill and Joe via text message to ask for some help. Within a few minutes, he had received responses from both employees. I’ve paraphrased them below.

Happy to help. Should I come into the office? Tell me who to reach out to.

Its a holiday. Why are you asking me to work?

Here we have “Joe the Rockstar” unwilling to put in a little extra time and effort and “Bill the Average” willing to do what he needs to do to get the job done.

Which of these employees has my CIO friend rethinking their employment?  A ‘rockstar’ on paper means little of that person isn’t able or willing to get the job done.

Leadership development and the Potential Trap

[…] D. Brown published a fascinating post with the title: “A tale of two employees.” I’ll use words from the post to let you know what it’s […]

This is a very interesting discussion, Eric!
I think that when you work for a company, if you are treated well, you should find a way to connect your passion to it and consider your second home. We all know that most of our time in life we spend at work. So, Joe’s response would make me reconsider his employment, as he seems not to care when the company is in trouble. I don’t think there is another way to look at this situation 🙂